Info: In Cracks the player can see the world through pink glasses. Put the glasses on and your reality changes into something better. With the pink glasses on the players movement increases, objects will become visible that would otherwise be invisible and the decoration shows funny messages instead of dull ones. However, there is a downside, the more you put on the glasses the more this reality leaks into the real reality, which can become a problem…

Info: Kweekvijver was meant to provide a healthy and an entertaining activity for in the swimming pool. In Kweekvijver (in English: breeding pond) children can assemble their own digital fish. They can play with a physical floating fish made out of foam which interacts with the game. On a big screen the children can see what their fish looks like.

The physical fish in the water has a sensor in its nose to scan four locations spread across the pool. The number of locations is variable. Each location has a different color that corresponds to the color shown on the screen. The players need to look at the screen to see which attribute they can get at each scan location. For example, the red scan location gives your fish a moustache while the green scan location gives your fish a pink crown. Kweekvijver contains 30 attributes and 15552 possible fish lay-outs and their fish can be saved and printed.

Info: Wilted Flowers is an adventure game were you play a castaway. In the game a mysterious woman seduces you to leave your ship and approach the island with a rowing boat. It doesn’t take you long to realize that something is wrong with this island. Your flashlight and compass will help you find a way back to your ship. Unfortunately there are magnets on the island that disrupt the compass so you have to collect and disable those first. 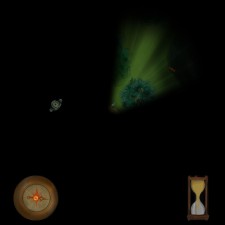 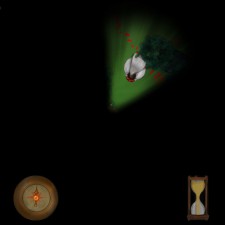 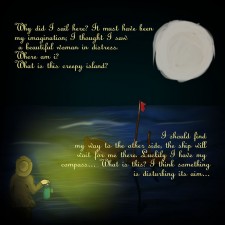 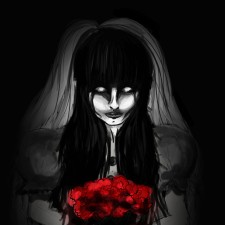 Info: sTail is a game which can be played at public places such as a town square. Each person who walks through the playing field will automatically get a tail that follows them. The players’ tails can be stolen by other players in the area, even if the other person isn’t aware they are part of the game.

These are several other games that have been created during game jams. 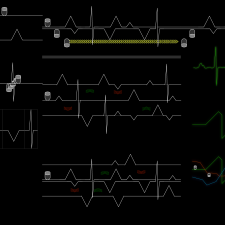 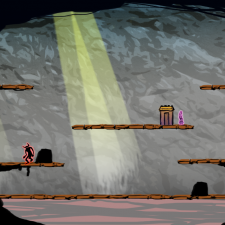 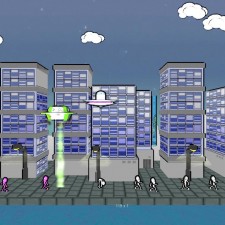