Game of the Golden Age

Info:
The University of Utrecht wanted an applied game that would give the player insight in the financial systems that were developed during the Dutch Golden Age. These systems include things like stocks, assets, insurances and business loans. All these elements had to be integrated in a digital prototype that was historically correct and entertaining.

Update (may 2014)
The University of Utrecht gained enough funds to let the game be developed by Monkeybizniz. MonkeyBizniz created the game without us, but the gameplay is based on our game design. For more information, see: www.spelvandegoudeneeuw.nl 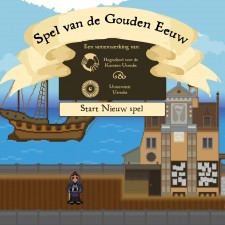 Startscreen (with my art) 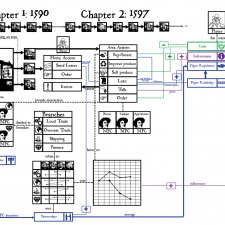 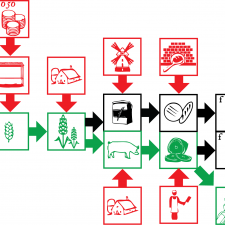 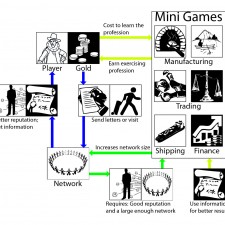 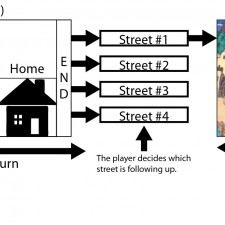 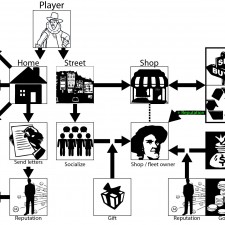 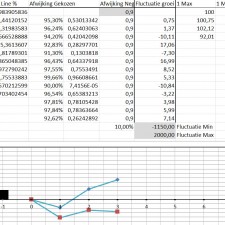 Example of the financial system 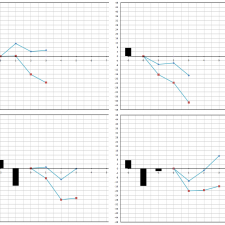 Example of the graphs that are generated

Info:
In BruTaal two players compete against each other by making correct Spanish sentences with the available tiles. If your sentence is correct you earn points, occupy the tile and can get power-ups. The difficulty can be adapted to the knowledge of the players. For instance, beginning players don’t have to make logical sentences as long as the grammar is correct. 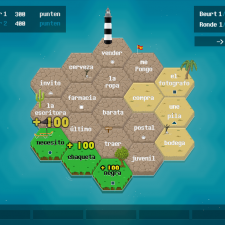 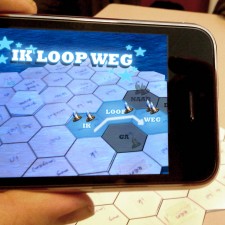 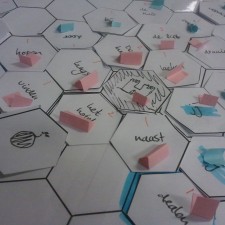 Info:
HLP is a game about drugs & addiction for high school students. The player gets a pet to take care of and to solve puzzles with. As the difficulty of puzzles increases the pet becomes harder to motivate. Using drugs can improve the mood of the pet so it becomes more obedient. However when the player uses drugs, the pet gets addicted and annoying side effects will occur, for example the player continually receives messages for a new drugs dosage. This can only be stopped by deleting the game from your mobile phone. The main goal is to create awareness of the negative effects of drugs abuse.